It was used as a comparison to love. We can’t deny the similarities between love and cards since both require courage and sometimes risking everything only to come up empty-handed. It is not strange to see that some of the most famous musicians like to gamble in their free time.

These are just a few well-known names of famous musicians who like to gamble:

One of the most iconic faces of the hip-hop culture for more than two decades now. P. Diddy is a worldwide known artist that rose to prominence back in the ’90s when he introduced Notorious B.I.G to the world of hip hop. As they say, the rest is history. However, having a knack for business and being a great musician aren’t the only talents that Diddy has. He knows a thing or two about blackjack. Although blackjack isn’t the only form of gambling that he’s willing to try. Back in 2013, he lost a cool million dollars to fellow rapper Rick Ross in a dice game. Both of them tweeted about it. Placing a million-dollar bet on a dice roll definitely makes him a gambler at heart.

Some of you may know him as the guitarist of the metal band Anthrax. He is known all over the world for being a great guitarist and has amassed a fortune from performing hits like “Bring the noise”, “Only”, “The devil you know”, and “I’m alive”. Being on the road for most of his life he started learning how to play poker.Then he decided to test his skill to see how he would fare against the pros. Ian competed in the (WSOP) World Series of Poker many times. We can’t blame him for trying his luck at the WSOP since it’s an even that many amateur poker players have won, Who knows, maybe one day the gods of fortune will smile upon him to win this thing!

Frank Sinatra and gambling are almost synonymous since it is widely known that he was a notorious gambler back in his day. It’s hard to blame him for gambling since he was a regular performer in Las Vegas. It was hard to resist the temptation of sitting at the high-stake tables. If we were to tell you the wild stories about Sinatra’s doings in casinos it would take hours. Most of them were funny and entertaining. One night he ran a gambling debt that reached the sum of $500,000 and then drove a golf cart into a glass entryway. However, not every story is this entertaining, since he was known to be very rude to the table dealers and threatened them multiple times.

The legendary lead singer and bassist of Motorhead has had a tremendous and memorable life. He spent his life doing what he did best – performing songs that many rock fans remember and cherish them to this day. He had a career that lasted five decades and was one of the founders of heavy metal. Besides being a legendary bassist and singer, he was also very fond of gambling. However, unlike theother musicians on this list, he wasn’t into blackjack or poker. He enjoyed slot machines the most. His favorite drink while playing slot machines was jack and coke. It’s also worth mentioning that one of Motorhead’s most famous songs and albums were “Ace of Spades”.

It seems that rappers sure do love gambling. P. Diddy isn’t the only famous rapper from New York who loves to gamble since Jay Z is known for being a notorious gambler as well. The man describes himself to be a great poker and blackjack player. The difference between Jay Z and P. Diddy is that he likes to gamble in private. However, this isn’t always the case since he’s made some trips to Las Vegas. Apparently, he lost $500,000 and not in one night, but in one poker hand. Imagine playing at a poker table where 100K pots happen regularly. The New York rapper also regularly flies to the UK and visits casinos over there. As we stated previously, he likes to keep things private and no one knows which casinos he visits. 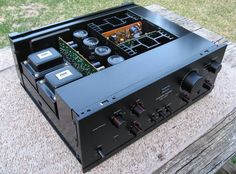 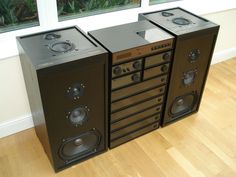 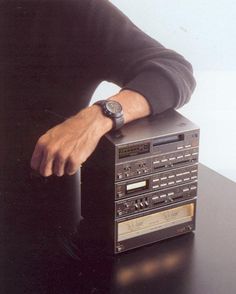 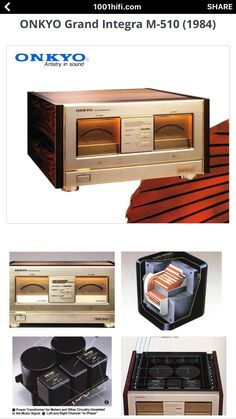 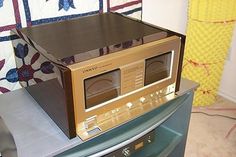